As you may know, FVP’s new Anthology, Free-flowing Stories, will be released online and at our sale on Dec. 6th. Tomorrow is the big day!! You can find it on Amazon too!

Here’s a teaser and a snippet from the eighth story: 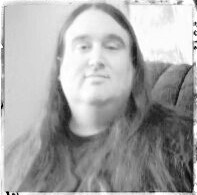 DAWN OF STEAM:  THE RAT KING  by Jeffrey Cook

October, 1815. Aboard the dirigible The Dame Fortuna, a rat problem threatens the safety of the ship and its crew. It’s up to the ship’s boy, Matthew Fisher-Swift, to deal with the problem and put an end to The Rat King.

P.S. As in my other publications, as part of international revision, the English term ‘flingy’ has been replaced with the modern colonial colloquialism ‘slingshot’ in describing Matthew’s weapon of choice at that age.

Maybe if I can prove I’m learning from the things he was talking about, and I get better at hunting rats, Eddy’ll give me some more advice, or let me help him out more. I much appreciated getting the rifles ready for him last week when they spotted those bandits…. 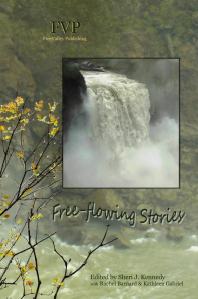 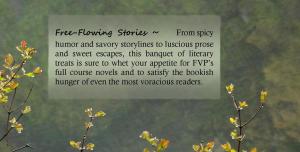