Maple Valley Days was gorgeous and fun this year. The weather couldn’t have been better for hanging out at our shady booth under the tall trees and talking to readers and writers in the community. We also enjoyed the nearby vendors and made friends with Sara from Love That Image who also has a great photo essay book, Flowers of Volunteer Park Conservatory and works with book design.

Here are some photos of the weekend:
(We didn’t take photos when David was there, so I’ve included one of him from an event earlier this year. Photos by Vicky, Tommia & Rachel are indicated by their initials in the caption. -Editor) 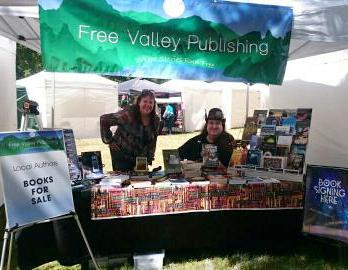 A bit of Maple Valley’s History 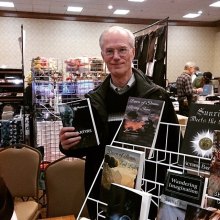 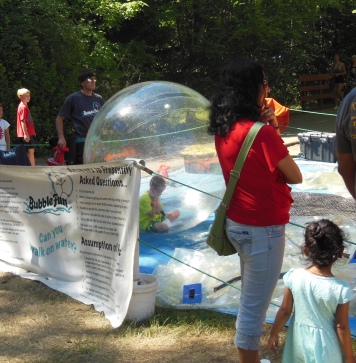 Some bubblly fun for the kids 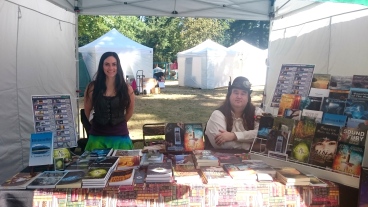 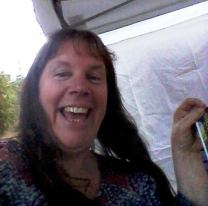 A view of Lake Wilderness Park, the event’s venue 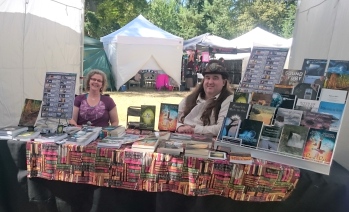 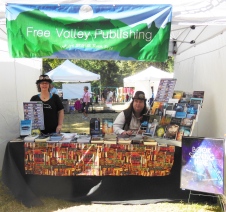 3 thoughts on “A Great Time at Maple Valley Days!”